I always get good ideas when others post their gift lists and I’ve also found that I’ve gone back on this blog to remember what we’ve given in previous years. As usual, we do “want/need/wear/read” as general gift categories.

Matilda, age 9:
Wear: bathrobe – mostly to wear at swim meets but I’m sure this will get a ton of use at home. This was surprisingly hard to find at a decent price so I was lucky to snag it during a half-off sale). And new sneakers. 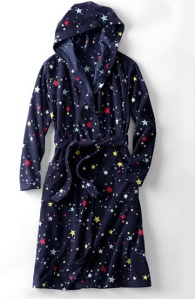 (photos from landsend.com and puma.com)

Read: Smile and Sisters – both by Raina Telgemeier. These were a hot item during the school book fair and I know she’ll love them.

Need: a coveted swim team backpack – the Speedo Teamster 35-Liter which nearly as big as her and might actually hold all the stuff she needs for a swim meet (unlike her current bag: a free-promo duffle from our bank). And soccer cleats for the spring because her feet never stop growing, and I found them for $10 so under the tree they go. 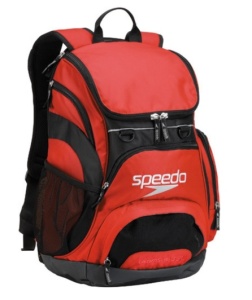 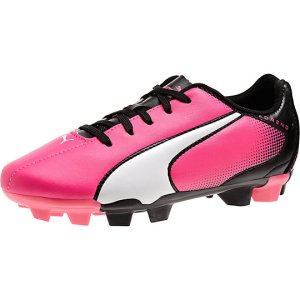 (photos from speedo.com and puma.com)

Want: She wants a bed (“a REAL American Girl bed! not a Target one!”) for Hazel, the AG doll she got for her birthday quite badly. So when AG had a deal on this bed set I jumped on it. 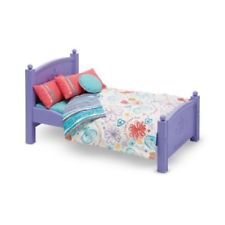 From Madman: Harry Potter and the Sorcerer’s Stone: The Illustrated Edition 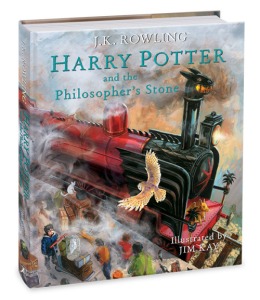 Madman, age 5.5:
Wear: A bunch of long-sleeve tees since most of his are getting too small. I won’t list them all but I think I have 5 or 6 for him. Dinosaurs are on a many of them. 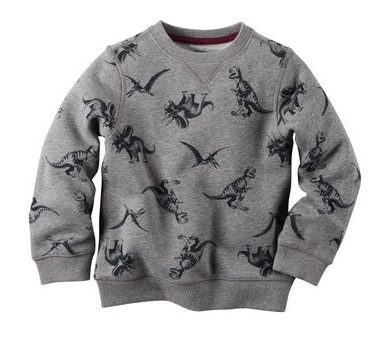 Read: I scored a bunch of  of books at the university bookstore at the end of summer clearance sale including some William Joyce’s The Guardians of Childhood series and Mark Kelly’s Mousetronaut series. 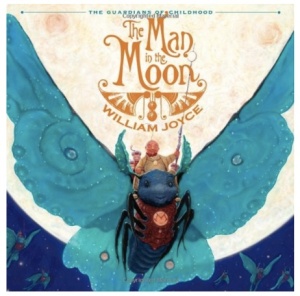 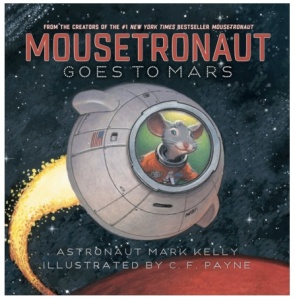 Need: “Kids have feet that grow” is a theme this year so Madman is in need of new footwear, too. A pair of everyday boots from StrideRite and Puma sneakers fit the bill (or should I say foot?). 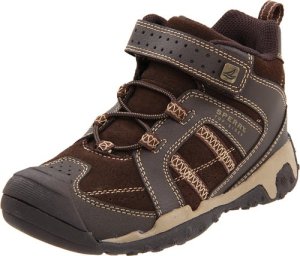 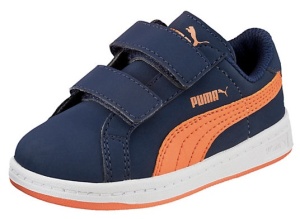 (photos from strideritecom and puma.com)

Want: Madman’s been asking for a dinosaur robot forEVER. So when I found a killer deal on a Zoomer I jumped on it. We’ve had this since October and I can’t wait to give it to him. 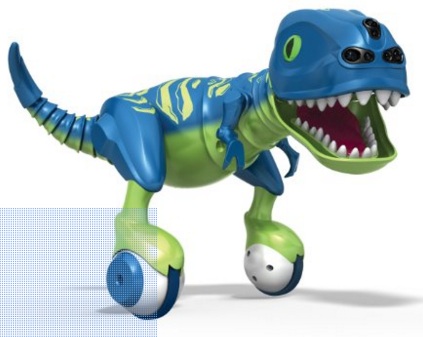 Stocking: A bat Beanie Boo that he’s been obsessed with since Halloween, chocolate coins, and ornament.

From Matilda: Playmobil sets including a dinosaur, a scientist, an alien, and a robot …all of Madman’s favorite things. 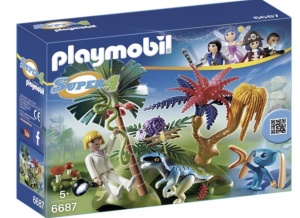 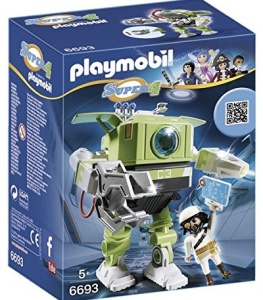 JOINT GIFTS
We’re an Apple family through and through but when looking for something that can belong to the kids we decided the Kindle Fire deals were too good to pass up. We’re really impressed with the FreeTime controls, too. It’s all loaded and read to go when they open it. 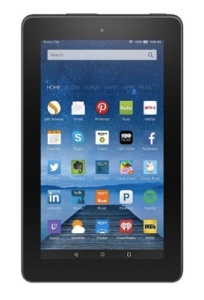 And, thanks to a giveaway by Mir at WantNot I won a Sphero SPRK and I’m SO EXCITED. I was thinking this would be a great gift for Matilda for her next birthday but there’s no way I can wait that long. This should be super fun for both kids. 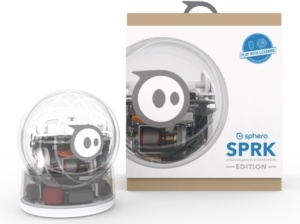 I feel like they are getting a TON of stuff this year but now that I see it all laid out like this I think it’s balanced between practical (clothes and shoes) and toys.